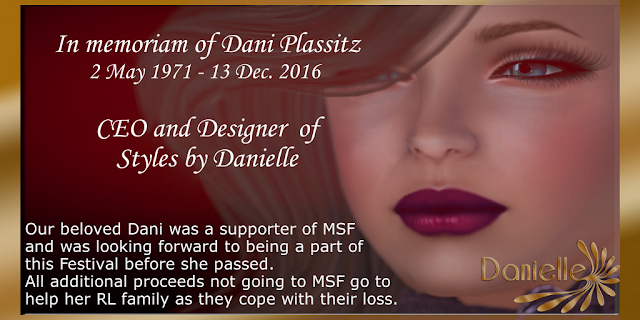 Dani Plassitz always supported charity with her store and so are we, trying to uphold her traditions.
Styles by Danielle is participating on this springs spoonful of sugar event.
Website:  http://www.thesosfestival.com/
Benefiting MSF (doctors without borders). 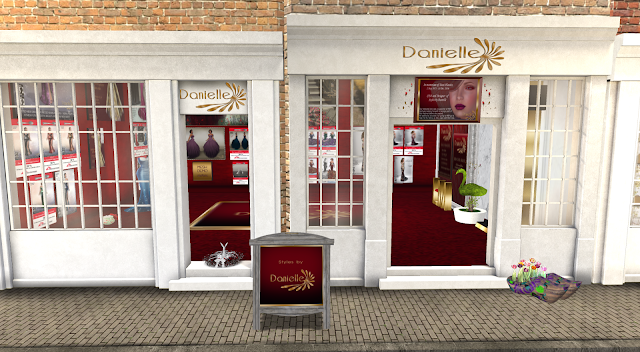 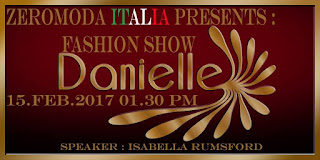 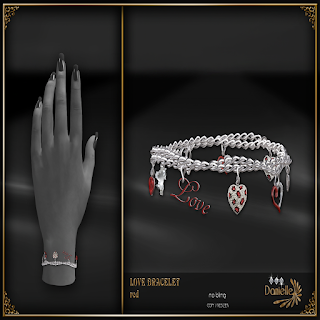 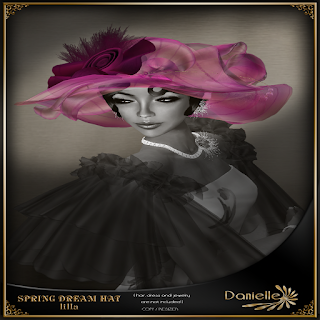 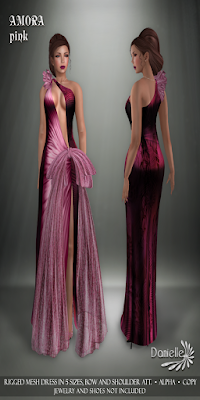 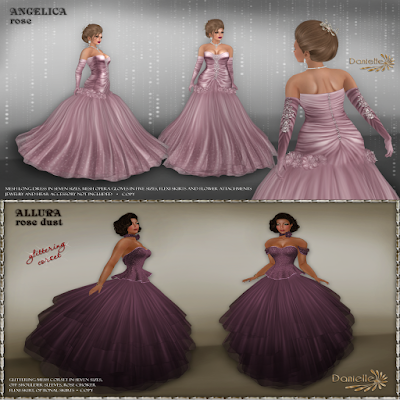 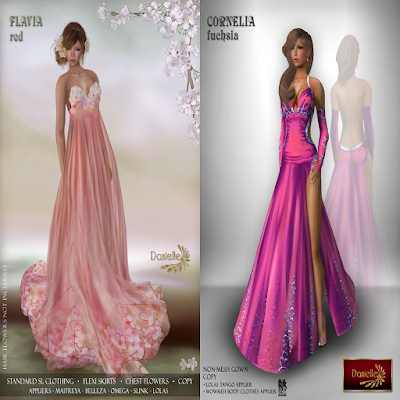